Representation Beyond the 2018 Midterm Election

The 2018 midterms will be remembered as the year women nationwide stepped up and collectively said: “it’s our turn to lead.” But even if it goes down as another 'Year of the Woman' (the first in 26 years!) the work won’t be done. IGNITE won't be satisfied until we achieve true gender parity and representation in elected office. And that’s a long game we’re prepared for.

Representation is a crucial piece to our success in preparing this next generation to lead. Having so many more female candidates this election cycle is a step in the right direction. Even more promising are the many “firsts” for women at the federal level. And, with some races undecided, we may still see wins for women’s representation.

A less covered story are the elections at the local level, where there are over 511,000 seats nationwide to be filled. IGNITE women filled some of those seats in the midterm elections. For example, Jocelyn Yow won her care for Eastvale City Council in California by a large margin:

“IGNITE gave me the opportunity to connect with elected officials who look like me, which inspired me to run for office. Now it’s my turn.”

Alumna Megan Crawford will bring her extensive experience as an education to the Palos Verdes Peninsula School Board in California, winning a tight race on November 6th.

IGNITE young women not only saw more women running and winning, but they also met candidates from diverse backgrounds to whom they could personally relate. And they got involved on their campaigns.

“I find strength in knowing that change is possible because there are minority women striving for social and political change. Women from my own community like Sylvia Garcia, Lupe Valdez, and others around the United States, like Alexandria Ocasio-Cortez, are devoted to creating change and achieving equal opportunity for all. Their work helped me discover my passion for social activism and inspired me to run for political office one day.” - Aylene Menchaca is a Senior at KIPP Generations

With the wins - and losses - in the midterm election, IGNITE is keeping our foot on the gas. This year we are training 10,000 young women. The historic number of women who ran in the 2018 midterms isn’t enough; we must continue to flood the pipeline with civically engaged, politically ambitious young women who can take up the call to public service. 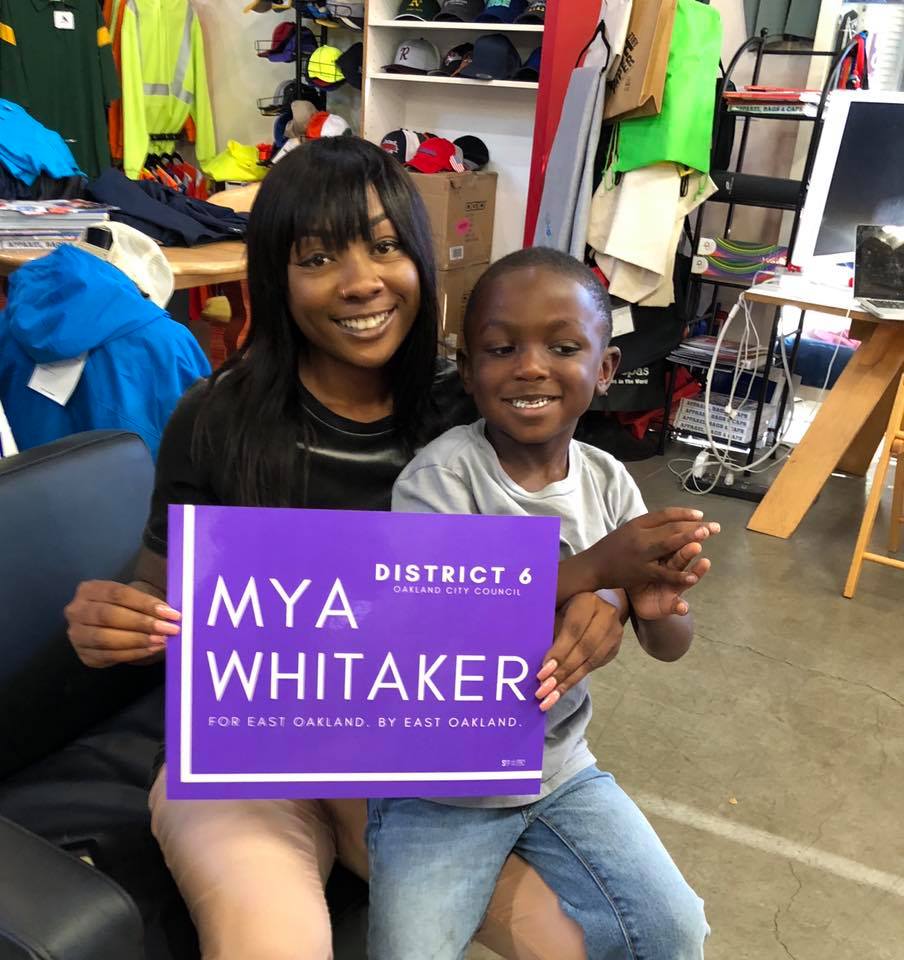 Young women will see a government that looks more like them than ever before and IGNITE women are leading the charge. Mya Whitaker’s campaign for Oakland City Council reminded fellow-alumna Esmeralda Cortez Rosales that, win or lose, representation starts when a young woman declares her ambition to run:

“Mya Whitaker showed me women are fearless, determined and ready to lead. I will keep my head high and keep pushing for representation.”

Thanks to IGNITE, the future is looking bright for women in elected office and America. Make a gift to IGNITE today.