IGNITE told me I can

I remember the first IGNITE at UC Davis meeting I ever attended. Rachel Michelin, the Executive Director and CEO of California Women Lead, was the guest speaker in a crowded room of young women in Wellman Hall. This was the first time of many to follow that I heard the phrase “Men decide to run for elected office, but women wait to be asked.” I snapped my fingers, echoed by others in the crowd, and for one of the first times at UC Davis, I didn’t feel alone. 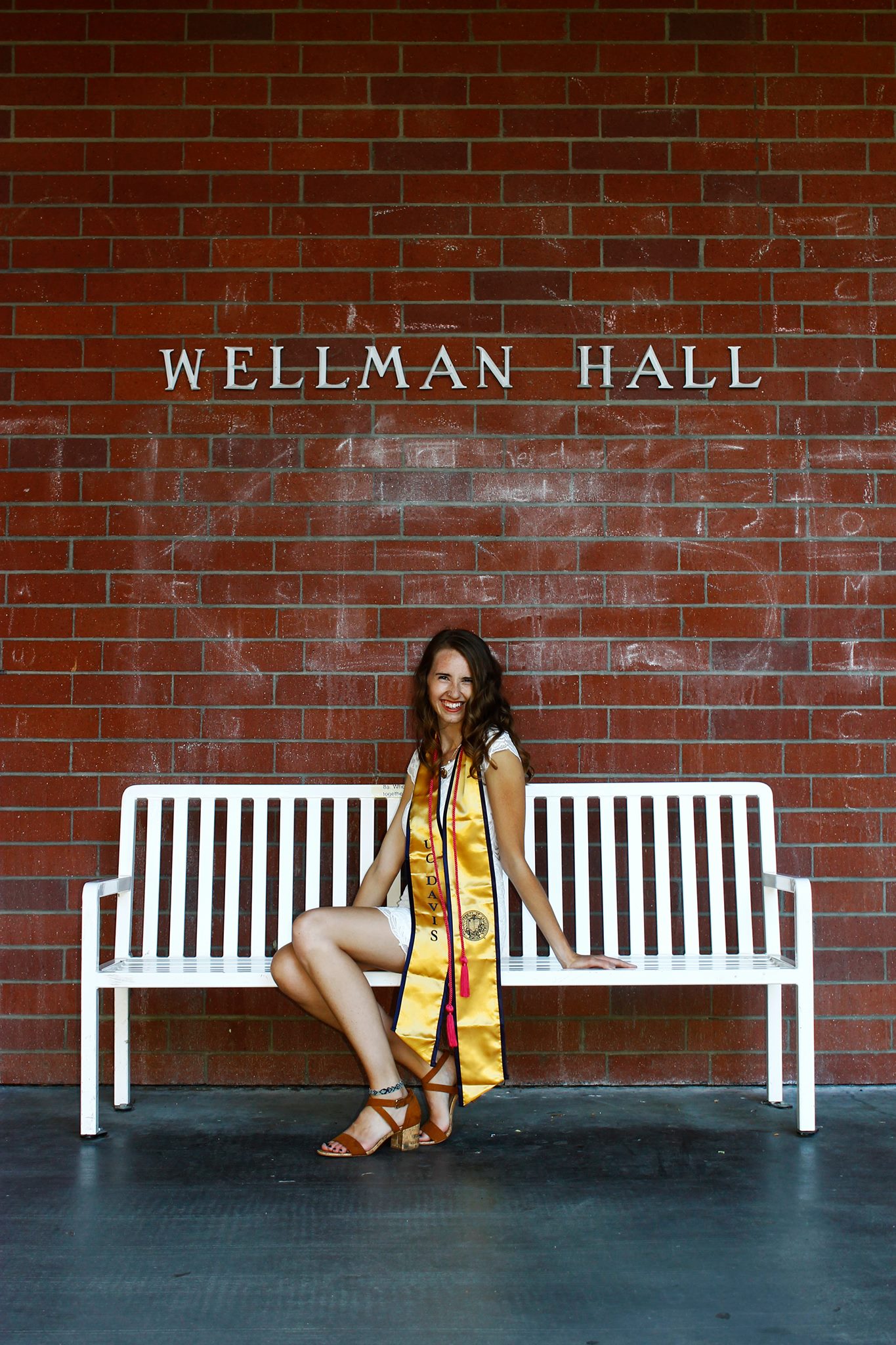 But when people asked me if I ever considered running for office, I would shake my head no, laugh apologetically, and say “I’m more of a ‘behind the scenes’ type of person.” I repeated this rhetoric, coming up with other excuses here and there over the course of the year. I met countless women elected officials or women running for elected office, all of who inspired and challenged me, but I continued to shake my head and say “but it’s not for me.”

During one IGNITE event on campus, Sara Guillermo, the Chief Program Officer for IGNITE National, led us in a “Goal Setting Workshop” where we walked through the planning process to run for office within the next five years. I gladly participated in the workshop, playing make-believe, and the entire time I kept thinking, “No, not for me.”

Truthfully, the very thought of running for office scares the life out of me. There’s a thousand doubts running in my head telling me I can’t. I’m not qualified enough. No one will vote for me. I’m not capable. Instead of facing these fears, it’s easier for me to hang out in the background.

In the fall of 2017, IGNITE National introduced a new campaign, just in time for the 2017 election, of a little girl who wants to run for president, and who is tired of being told by everyone that she can’t. If only someone told her she could, she says passionately, she would believe it.

I have experienced this first hand. Society constantly tells us that women that they can’t make great leaders. When you look at our federal and local government, women and women of color are always the least represented. Women who run for office face countless barriers that men would never have to face, such as questions about family and work-life balance, physical and emotional critique, and baseless concerns about the impacts of women’s menstruation. There is even an entire movement aimed at taking away a woman’s right to choose what to do with her body and reproductive systems, insinuating that women must always tasked as mothers, caregivers, and players behind the scenes.

But with IGNITE, I have been told that I can.

I have met countless women whose story runs along the lines of “I never thought I would find myself running for office but here I am.” Some waited years and years to run for office, putting it off because “they weren’t ready” or “it wasn’t the right time.” I’ve heard the same excuse that I gave too; that they are “more of a behind-the-scenes person.” But their male counterparts weren’t waiting around. Headstrong and eager, men are preparing for races without giving it a second thought.

IGNITE told me I can run for office. So I will.