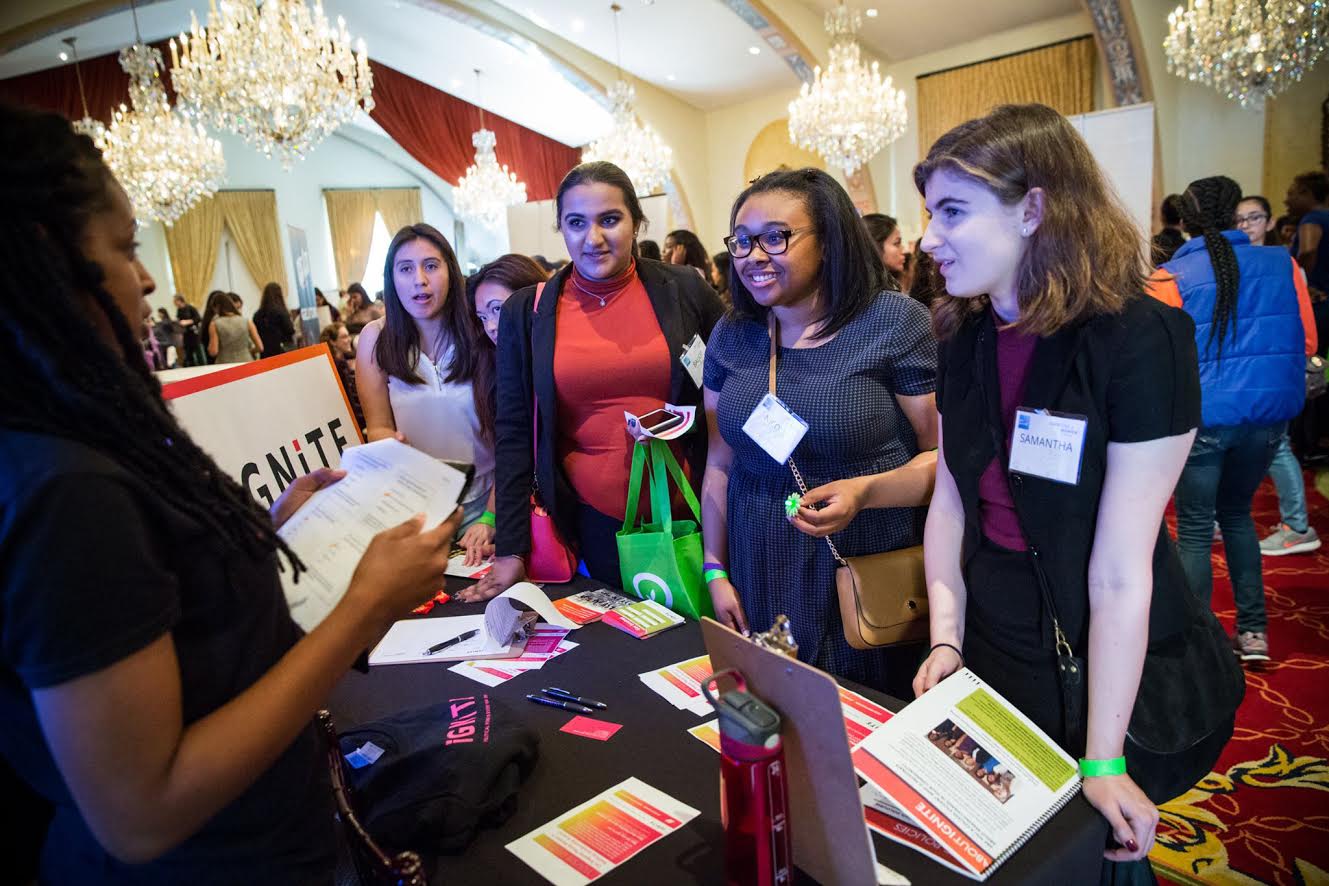 Campaign season is heating up in the Twin Cities! Over 50 candidates are running in local elections. Are you ready to step up and help one get elected? IGNITE is thrilled to host an internship and volunteer fair on Saturday, June 17. Candidates and staffers will be on hand to recruit for interns and volunteers to support their summer and fall activities. One of the best ways to further your path to political leadership is to volunteer on a campaign. Snag an internship or volunteer gig now!