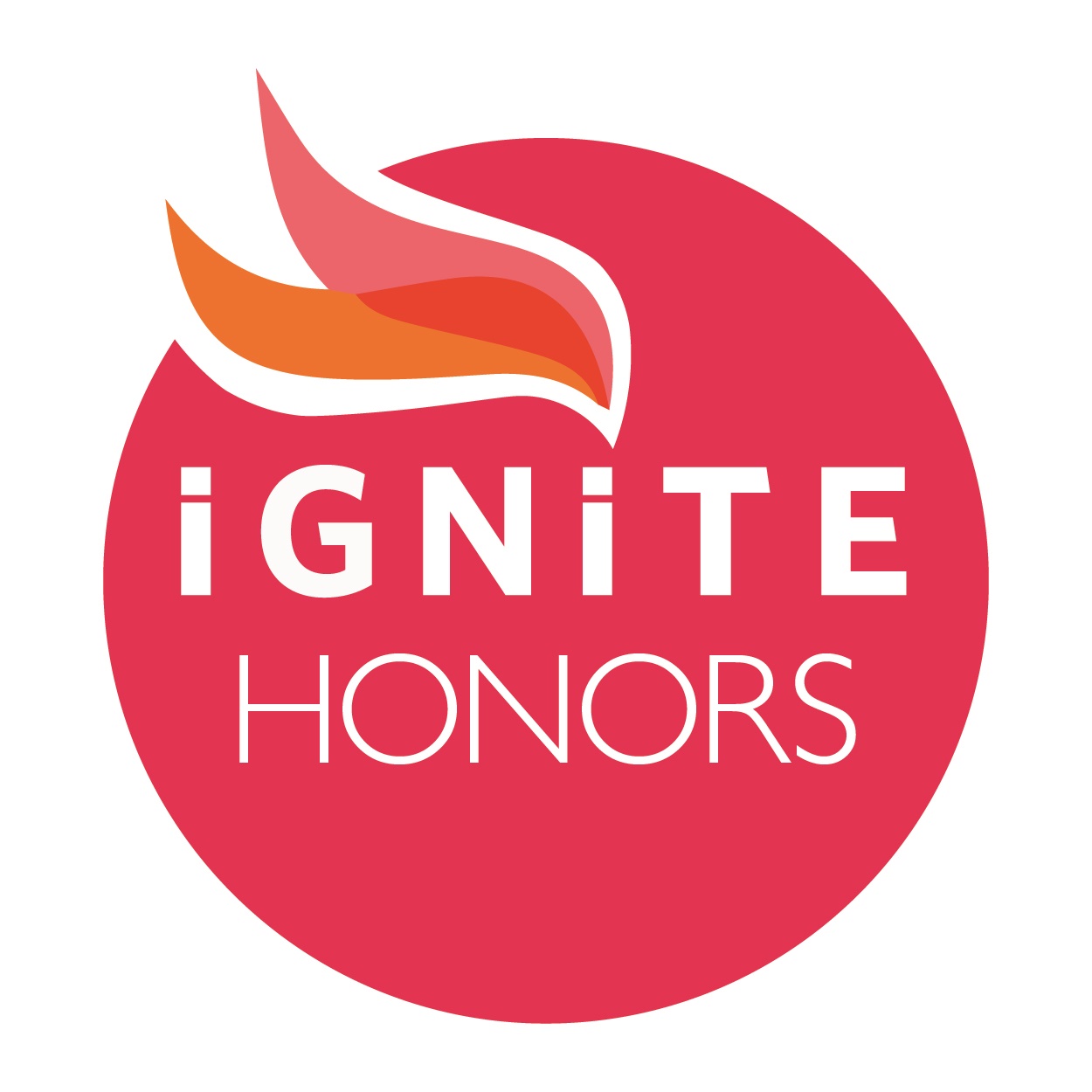 A premier Bay Area cocktail event celebrating prominent multi-generational civic leaders from across the region. Honorees exemplify the mission of IGNITE by putting their beliefs into action, empowering other women, and transforming the communities they serve. Join us at the Historic San Francisco Mint for an evening of inspiring women and great fun! Get your tickets today!

Become a corporate sponsor. Benefits include: public recognition benefits, ticket packages and the special opportunity to honor powerful female role models from around the Bay Area. Contact Amy Zucchero at amy@ignitenational.org or (510) 542-9208.

Consider making a gift if you are unable to join us.

Special thanks to our host committee:

Dorka Keehn is a major force for art in the public sphere in San Francisco. She is the Principal of Keehn On Art, an art consulting firm that specializes in public art. She serves as a San Francisco Arts Commissioner and chairs the Visual Arts Committee that commissions all of the city’s public artwork. Additionally, Dorka is the co-founder of Sites Unseen, a project that is bringing arts programming to neglected alleys in the downtown Yerba Buena neighborhood. She also led the fundraising effort for The Bay Lights, the $12M 25,000 LED light installation by artist Leo Villareal for the Bay Bridge. Dorka is the co-founder of Emerge America, the premiere training program for Democratic women who plan to run for political office, and a founding board member of IGNITE. From 1999 to 2010, she served as a Commissioner on the San Francisco Commission on the Status of Women and chaired the Justice & Courage Domestic Violence project. Dorka authored the book ECO AMAZONS: 20 Women Who Are Transforming the World, the first illustrated book on American women environmentalists.

Gwyneth Borden is the Executive Director of the Golden Gate Restaurant Association. Previously, Borden spent 10 years at IBM as the Manager of Corporate Citizenship & Corporate Affairs. Prior to IBM, Borden was the Director of Government Relations for the San Francisco Chamber of Commerce. She currently serves as a Director of the San Francisco Municipal Transportation Agency and Commissioner, San Francisco Parking Authority, following six years of service as a Planning Commissioner for the City and County. In 2013, she served as a member of the Mayor’s 2030 Transportation Task Force and in 2003, she was appointed by the Board of Supervisors to serve on the Expenditure Plan Advisory Committee that authored the half-cent sales tax for transportation which today funds the city’s transportation projects.  Early in her career she worked as a legislative aide to then San Francisco Supervisor Gavin Newsom, and a staff assistant in U.S. Senator Barbara Boxer's office.

Sahar Shirazi is an immigrant, a feminist, and a pragmatic activist. Professionally, she serves as a senior planning advisor at the Governor’s Office of Planning and Research in Sacramento. With a systems thinking approach and a goal of policy implementation, she focuses on the intersections of sustainability, land use, transportation, and equity. Previously, Sahar was a policy analyst for the Office of the Secretary at USDOT and a policy lead at the Office of Management and Budget at the White House during the Obama Administration. Despite the excitement of her experiences in DC, Sahar was ecstatic to return to California, where she had lived since immigrating to the US at age 5. Sahar currently lives in Oakland, where she dedicates her free time to national and international causes through groups she serves on such as  Solidarity Sundays, the Women’s Action Network, and Bike East Bay, and independent benefits she throws with her extended community.

Mya Whitaker is the Program Director for the Bay Area Urban Debate League, a nonprofit that teaches youth throughout the Bay Area policy debate. As an alumni to the program Mya has helped the program reach over 3,000 students. While attending SFSU in her senior year Mya was launched the first SFSU IGNITE chapter. Mya has also been involved in community outreach, joining the Oakland Civilian Review board as a commissioner in 2015. In January 2017 Mya was able to help Mayor of Oakland Libby Schaaf choose Anne Kirtpatrick as chief of police. As an Oakland Native police violence and youth empowerment are some of the biggest items on her agenda. Mya is currently in EMERGE CA and is preparing her to run for local office in 2018.

Lorena Gonzalez is a senior at KIPP: King Collegiate, in San Lorenzo. She is the senior Co-Class President, a founding member of the Student Honor Council, and President of  the IGNITE chapter. Through Student Honor Council, she has been on the forefront of changing the traditional disciplinary system at King to be more deeply rooted in understand student struggles instead of simply dismissing them with a suspension. Lorena is planning to attend UC San Diego this fall, where she will launch an IGNITE Chapter to create community for politically ambitious young women on campus.