IGNITE alumni across the nation have been putting in the work to represent their communities. These women are often the first women in the position, and their work can inspire the trajectory for so many young women to get involved with politics. Especially for BIPOC, it’s important to have people of all backgrounds represented in places of power and leadership. For Hispanic Heritage Month, IGNITE is highlighting alumni who are using their political power to pave the way for the next generation of leaders.

Karla Garcia is an IGNITE alumna and a proud native of Southeast Dallas and a product of Dallas Independent School District schools. A proud daughter of immigrants, her parents came to the United States from Guanajuato, Mexico with a dream of a bright future for their children. Her parents’ strong desire for her to obtain a college education propelled her to attend Irma Rangel Young Women’s Leadership School, the first public all-girls magnet school in the state of Texas. After graduating high school she attended the University of North Carolina at Chapel Hill where she studied public policy and entrepreneurship.

Upon graduating from UNC she returned to Dallas in search of impacting change in her local community. She is currently working with the Dallas County Promise to make college education possible for all students. Questioning the inequities that still exist in the public school system, particularly in Southeast Dallas, Karla decided to run for DISD school board to represent the perspective and needs of students in her community.

Monica Sibri is a former IGNITE Fellow for New York and Washington D.C.. She describes herself as the proud product of the social justice movement where she serves to continue growing a national political, legislative, and grassroots movement from the bottom up to bring positive change for immigrants, workers, women, and the most vulnerable communities in the United States. Currently, Monica serves as Poder Latinx’s Development Advisor. Poder Latinx is a national organization integrating community organizing into civic engagement. Their mission is to build a political wave of voters where the Latinx community, immigrants, and people of color play a key role in the transformation of the country and become decision-makers in our democracy. 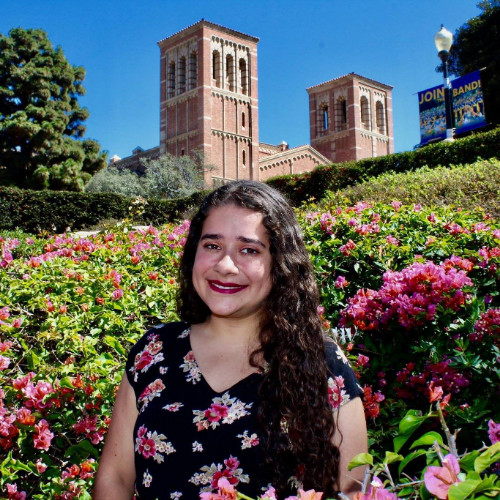 Jocelyn Correa is a proud First-Generation alumna from UCLA. Jocelyn served as Co-President at UCLA’s IGNITE Chapter. She graduated with honors and holds a B.A. with a major in Political Science and minors in Chicanx Studies and Global Studies. Learning about contemporary environmental, health and social issues, as well as the role that discriminatory practices have had in shaping the imbalances and patterns of inequality that fall along lines of race and class, sharpened her perception of injustice and heightened her fervor to influence positive systemic change through the public sector. Jocelyn currently serves as Campaign Manager for Denaee Amaya for Covina Valley School Board 2020. Their campaign emphasizes: health, funding, diversity and transparency. 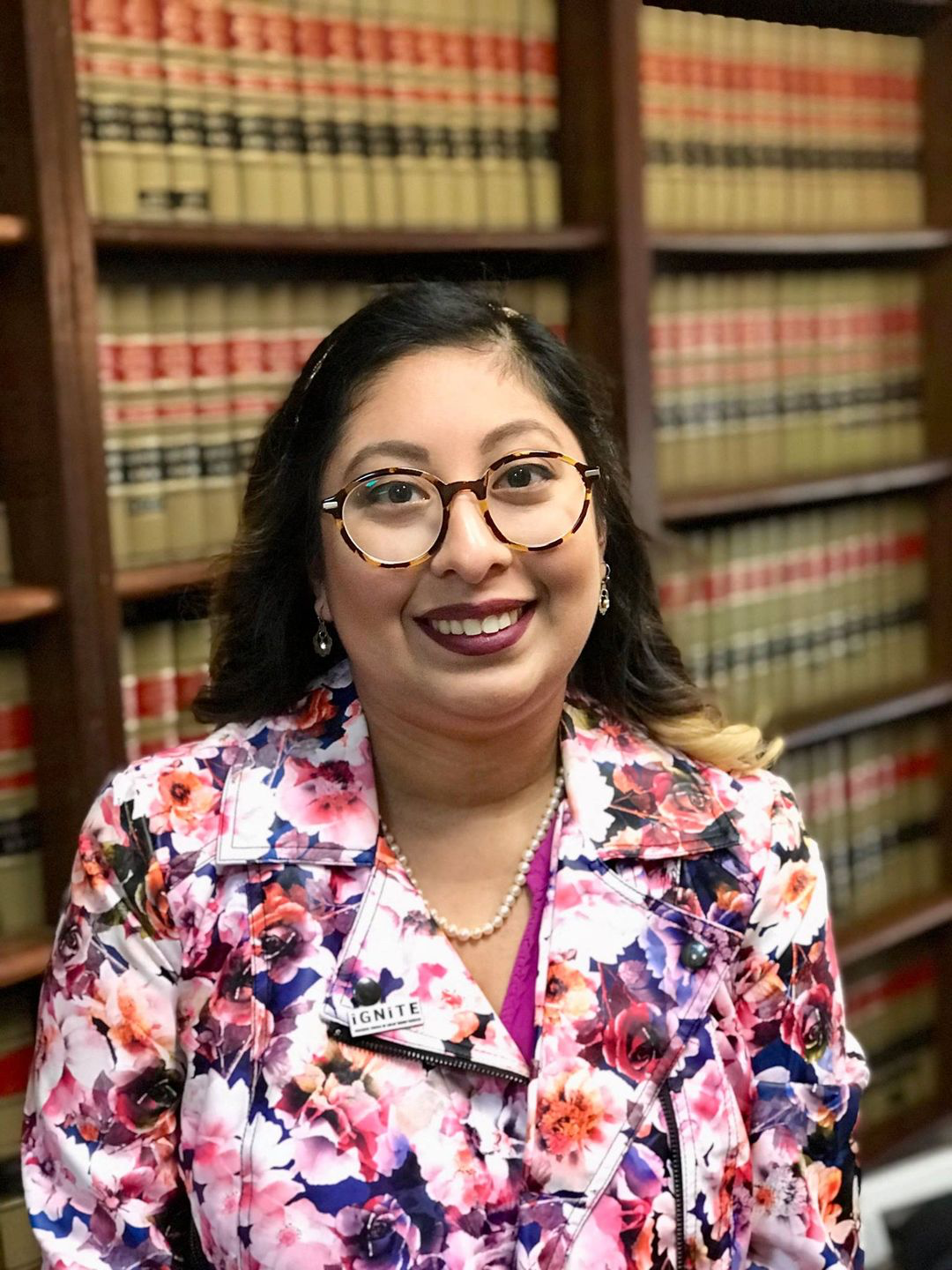 Cecilia Silva is an IGNITE alumni who also served as an intern, facilitator and Alumni Ambassador. Through her involvement in IGNITE she has become more passionate about fighting the injustices that many women face. IGNITE has helped Cecilia realize that she holds political power in her actions and can make a difference for women everywhere. Cecilia currently works at ReflectUS as a Dallas Program Manager.  ReflectUS is a nonpartisan coalition working to increase the number of women in office and achieve equal representation across the racial, ideological, ethnic, and geographic spectrum in the United States.