IGNITE launched in the Bay Area in fall of 2009. Today, we administer programs side wide. We administer high school programming in the Bay Area and have college chapters on campuses throughout California. We host annual political leadership conferences and connect young women to our elected network.

IGNITE has regional College Councils in Northern and Southern California and the Central Vallery made up of politically motivated college women who want to build their own leadership skills and bring the IGNITE program to their campuses. Councils meet quarterly to discuss relevant policy issues, learn from dynamic elected officials, develop political leadership skills, and build a network to support their ambitions for civic and political leadership. 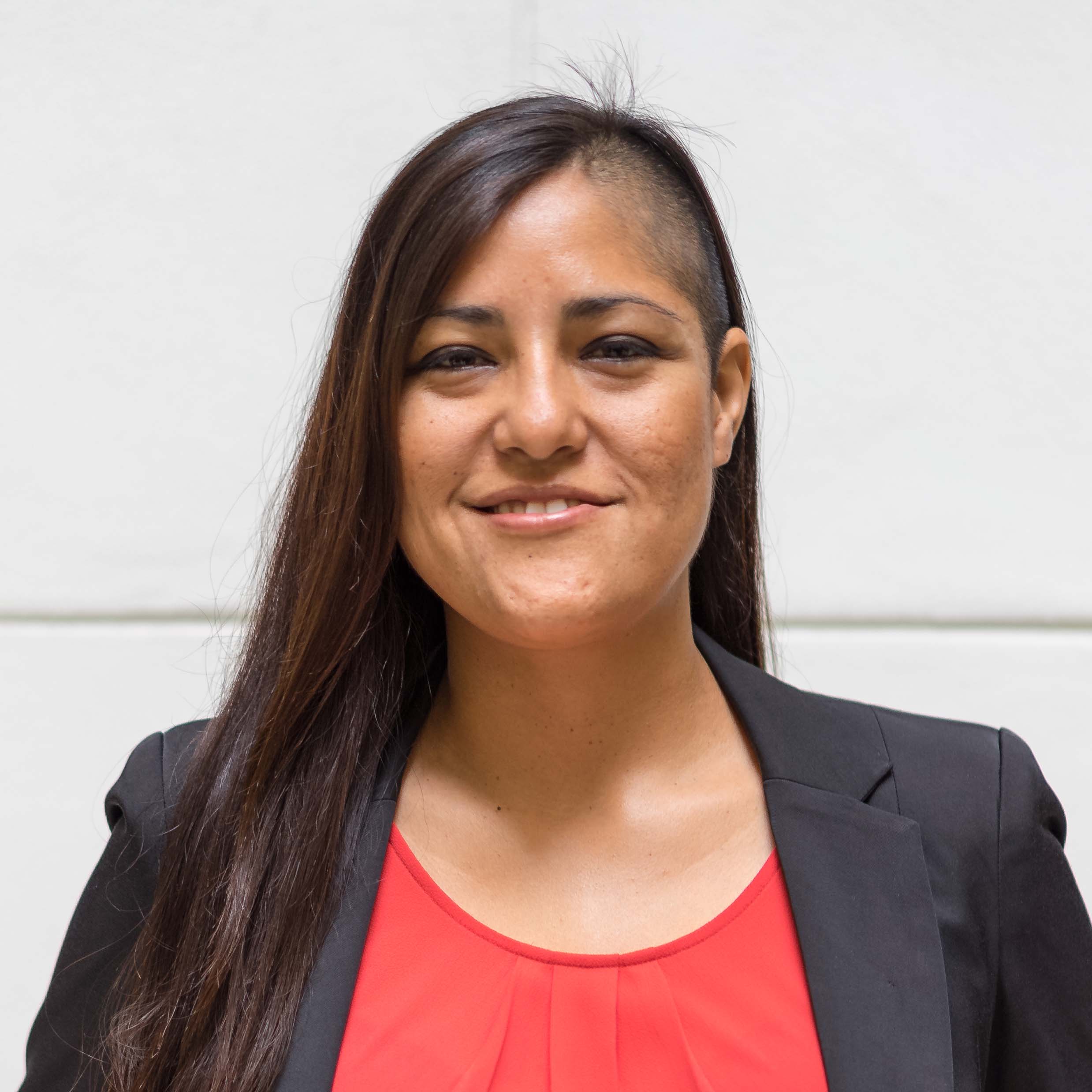 Cecilia Ruesta serves as our Central Valley Fellow. In undergrad at California State Fresno, Cecilia was a member of Students for Quality Education (SQE) where she mobilized students, faculty and staff to address socioeconomic disparities in higher education. In addition to lobbying at the state level with SQE, she has also lobbied at the national level with United We Dream and other organizations in order to pass legislation that would grant deportation relief to thousands of immigrant youth. In the Women's Studies Program she helped organize campus-wide campaigns to end gender discrimination, racism, and violence against women and children. Cecilia is originally from Lima, Peru and immigrated to the United States at the age of 17.  Cecilia holds a B.A. in Women’s Studies and a B.S. in Criminology and is currently in the MFT counseling program at California State University, Fresno. For Central Valley related inquiries, please contact Cecilia at ceciliar@ignitenational.org.

Anais Franco serves as our Southern California Fellow. Anais holds a Bachelor of Arts in Political Science with a minor in Economics from California State University San Bernardino. Her background is in higher education and regional organizing. Anais’ recently served as the Regional Organizer for Rancho Cucamonga with James Ramos 2018 campaign for State Assembly. The focal point of her regional organizing and time on the campaign trail was making higher education more accessible to all as well as increasing trade school opportunities in the region. Anais' passion for higher education advocacy was the impetus for getting civically engaged. She currently works as an English Tutor for the Language Success Center at Chaffey Community College. For Southern California inquires, contact anais@ignitenational.org.

Bill Summary: ACA-4 is a measure to allow 17-year-olds to vote in the primary if they are 18 by the general election. It is an effort to increase civic participation among young people and to encourage interest in the electoral process for a lifetime. Nearly a quarter of a million Californians who will be eligible to vote in the general election in November won’t be able to vote in the primary election March 3, according to an estimate based on Census Bureau data. Since young people typically have their first contact with the political process in their mandatory high school civics or government class, it’s the perfect time to engage them in the political process by making it possible for them to vote in the primaries. A change in primary voting age has the potential to drastically increase young voter turnout and voter retention, allowing young voters to get into the habit of civic engagement at an early age.

Update (August 26, 2019): The bill passed the Assembly with 58 votes and is now headed to the Senate. If the Bill passes the Senate, it will be placed on the November 2020 general election ballot.

For the current list of conferences and training, visit our Event Calendar.