A timeline of Kamala Harris' career

Kamala Devi Harris is an American politician and attorney who has served as the junior United States senator from California since 2017. As of November 7, 2020, she is the Vice-President Elect. Here's a timeline of key moments that brings us to the first African American, the first Indian American, and the first woman to serve as Vice President of the United States. 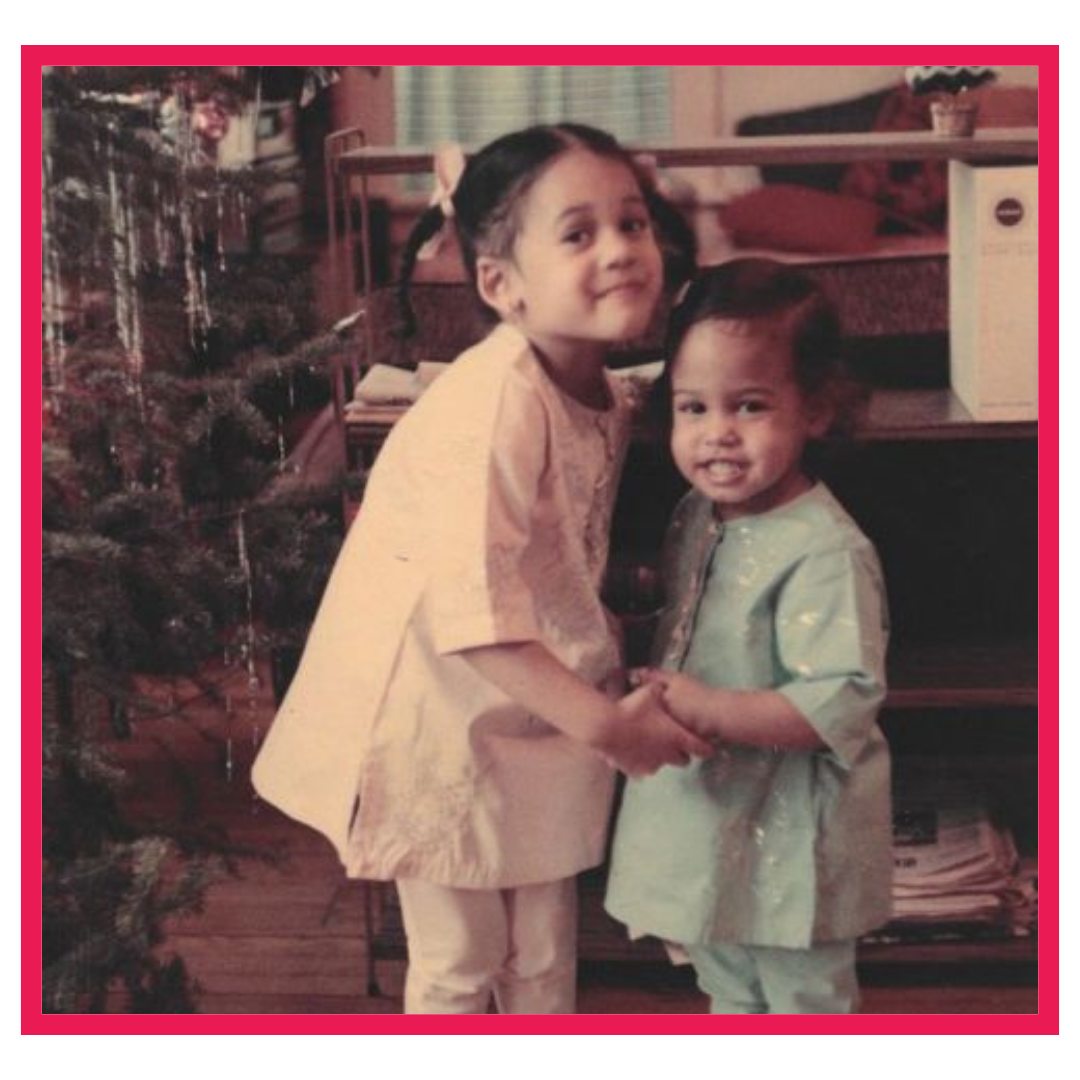 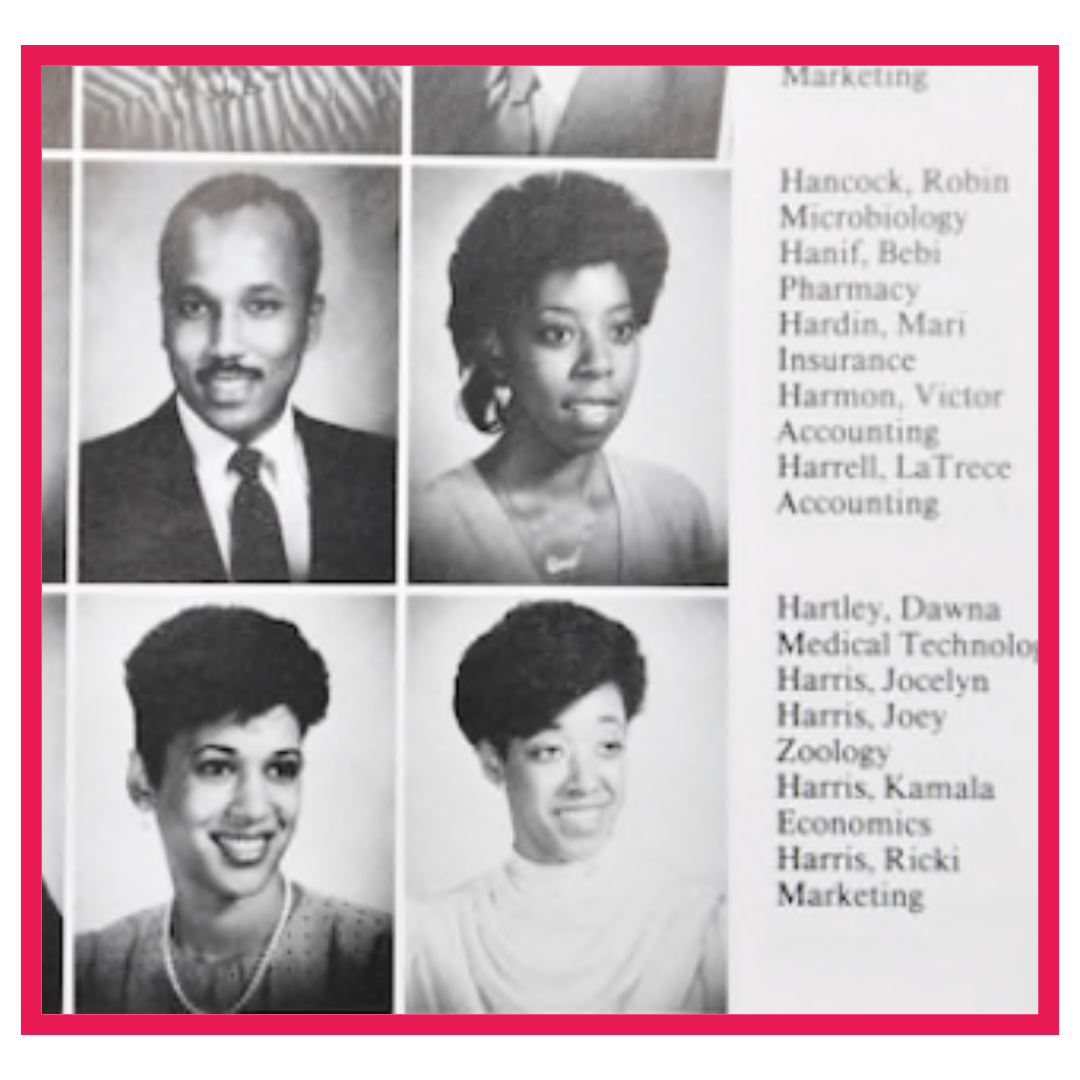 Harris graduated from Howard in 1986 with a degree in political science and economics. 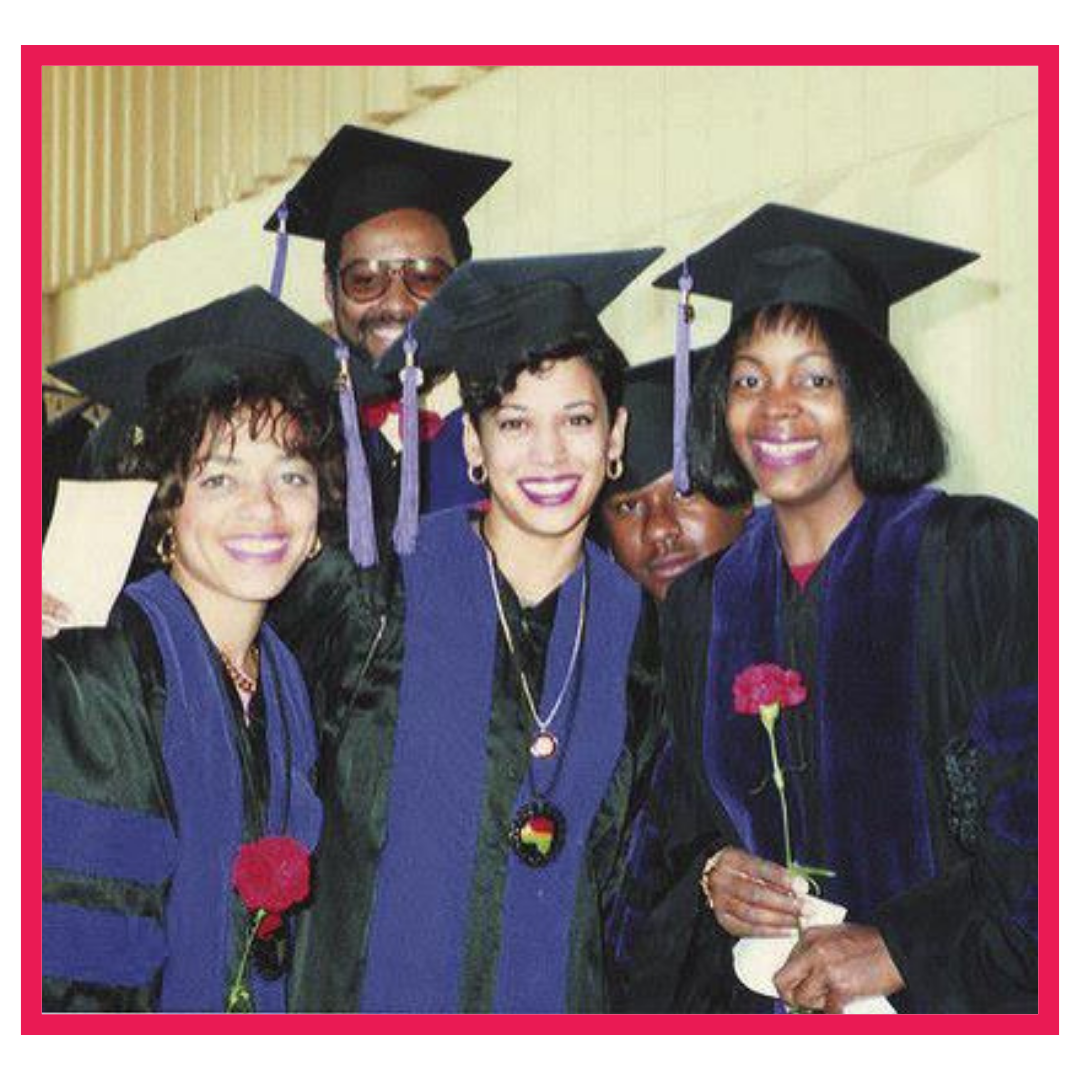 Harris attended law school at the University of California, Hastings College of the Law, through its Legal Education Opportunity Program. While at UC Hastings, she served as president of its chapter of the Black Law Students Association. 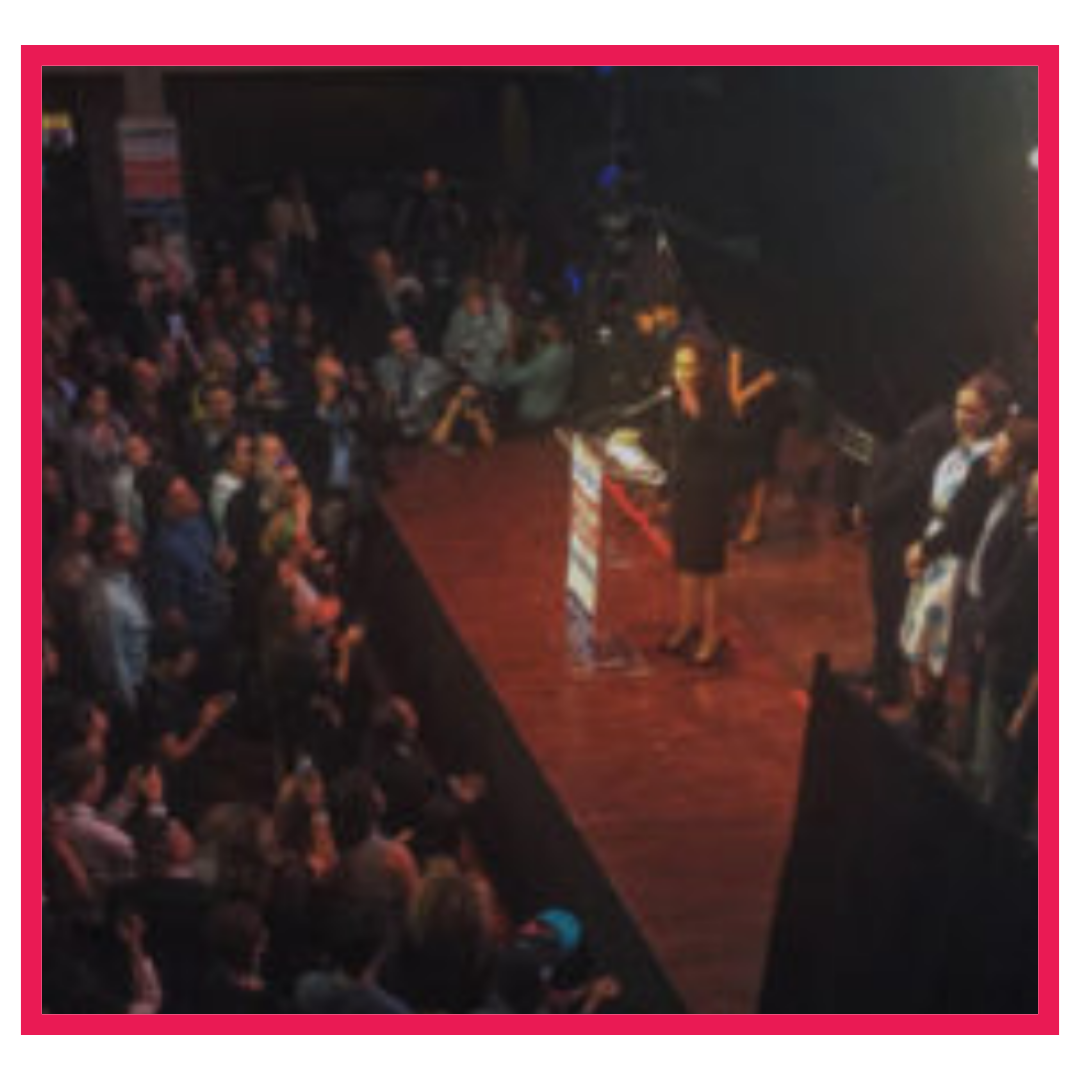 She graduated with a Juris Doctor in 1989 and was admitted to the California Bar in June 1990. 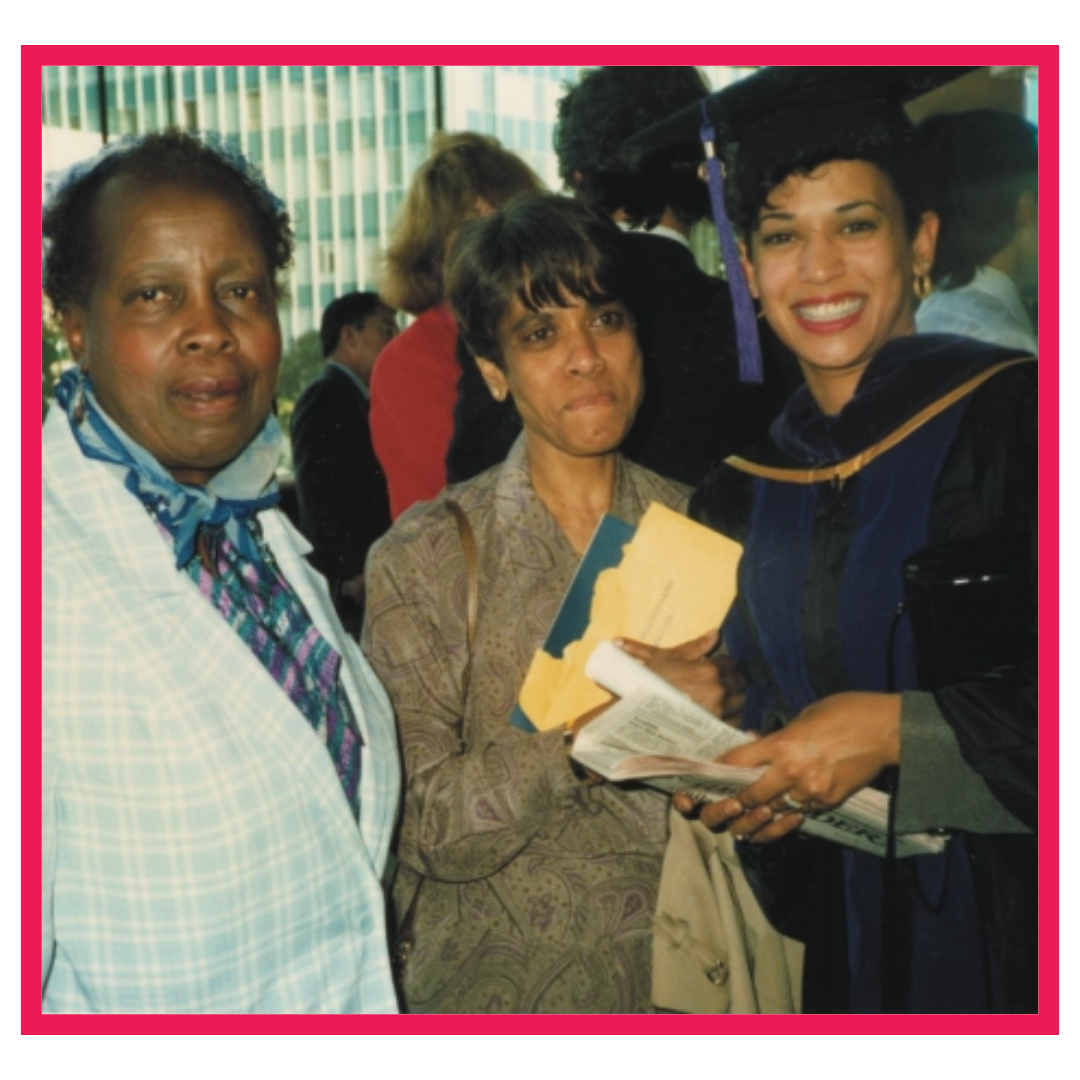 In 1990, Harris was hired as a deputy district attorney in Alameda County, California.

In 1994, California Assembly Speaker Willie Brown appointed her to the state Unemployment Insurance Appeals Board and later to the California Medical Assistance Commission.

In February 1998, San Francisco district attorney Terence Hallinan recruited Harris as an assistant district attorney. There, she became the chief of the Career Criminal Division, supervising five other attorneys. 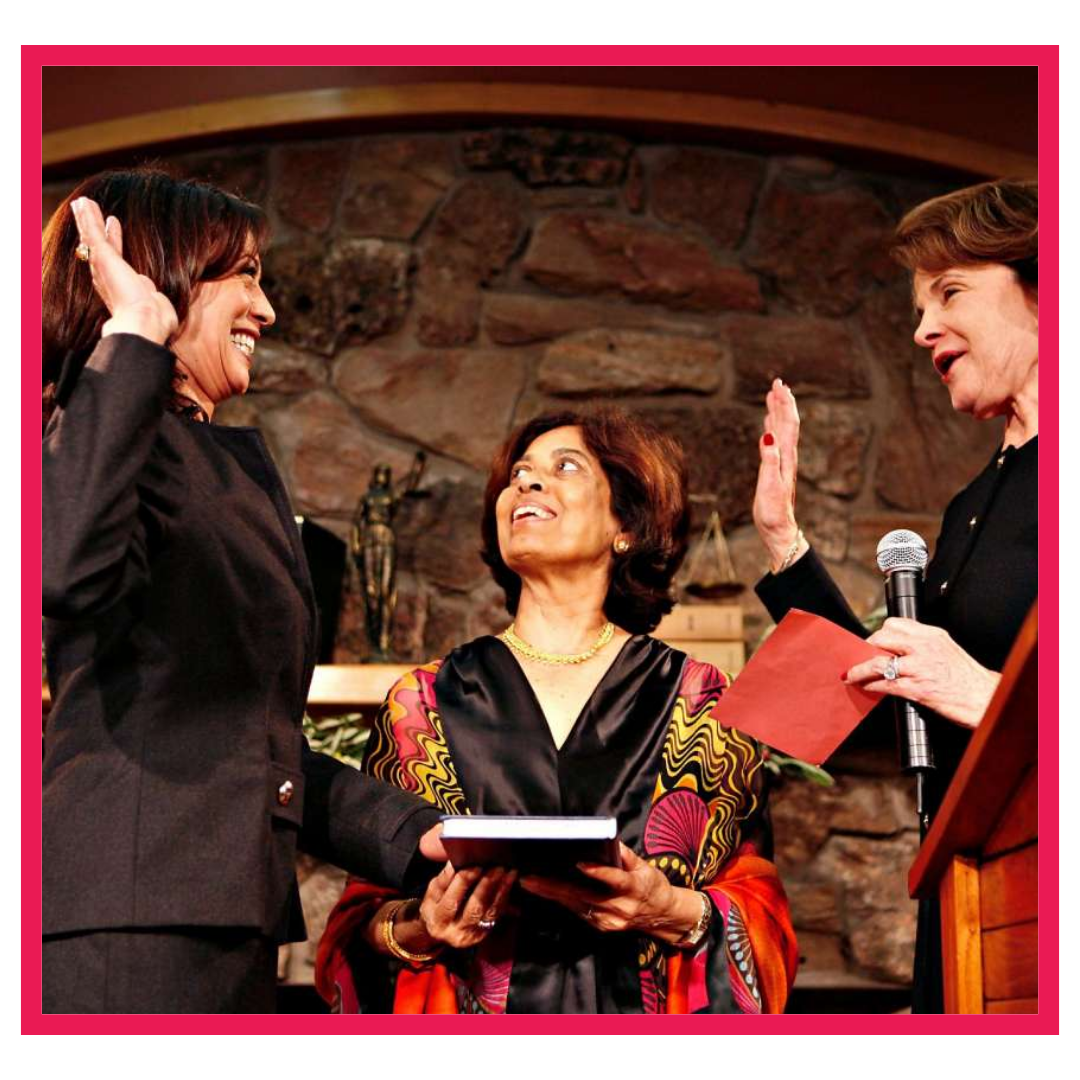 On November 12, 2008, Harris announced her candidacy for California attorney general. She won and was sworn in on January 3, 2011; she is the first woman, the first African American, and the first South Asian American to hold the Attorney General's office in the state's history. 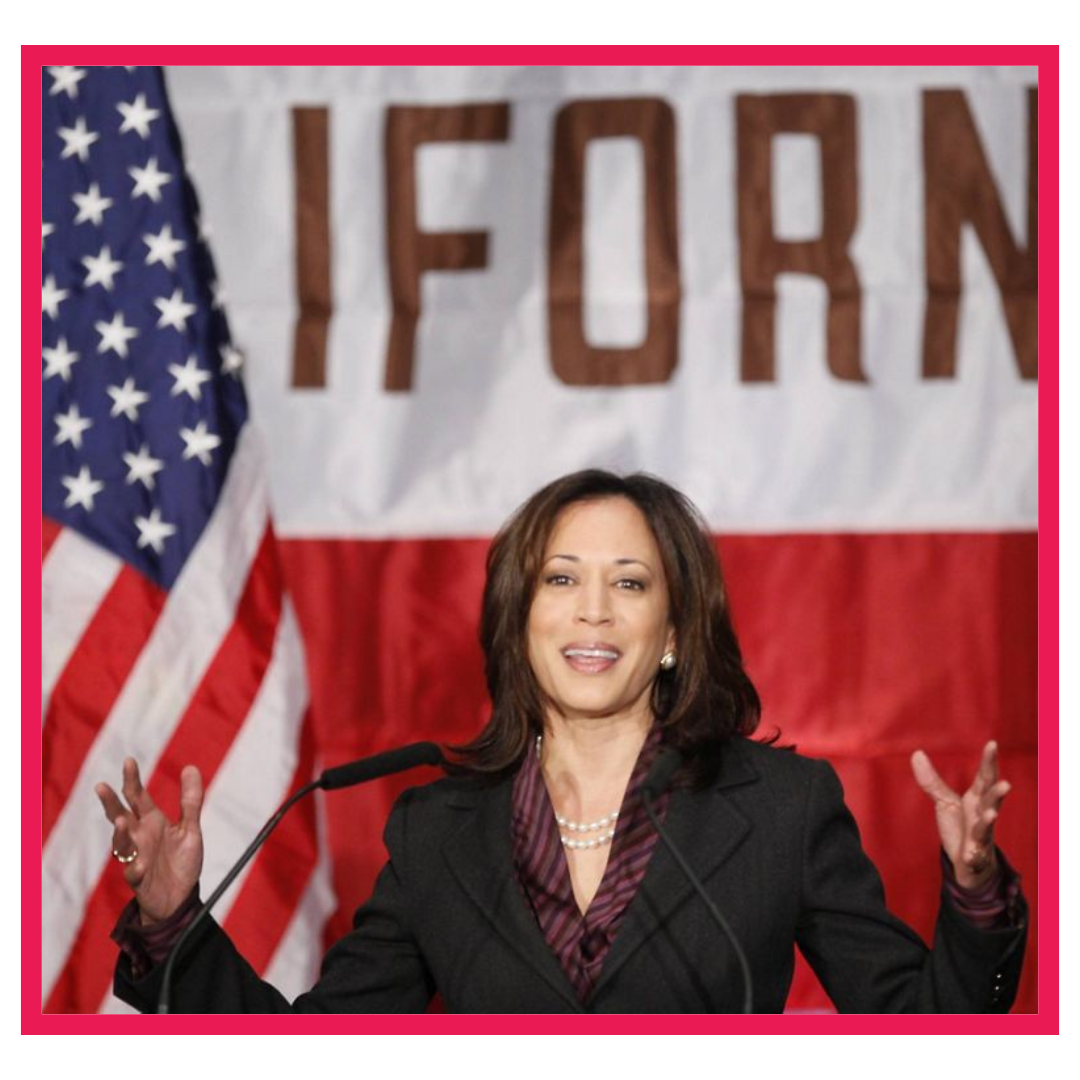 Harris announced her intention to run for re-election in February 2014 and filed paperwork to run on February 12. On November 4, 2014, Harris was re-elected against Republican Ronald Gold.

After 24 years as California's junior senator, Senator Barbara Boxer (D-CA) announced her intention to retire from the United States Senate at the end of her term in 2016. Harris was the first candidate to declare her intention to run for Boxer's senate seat. Harris officially announced the launch of her campaign on January 13, 2015.

In February 2016, the California Democratic Party voted at its convention to endorse Harris, who received nearly eighty percent of the vote. 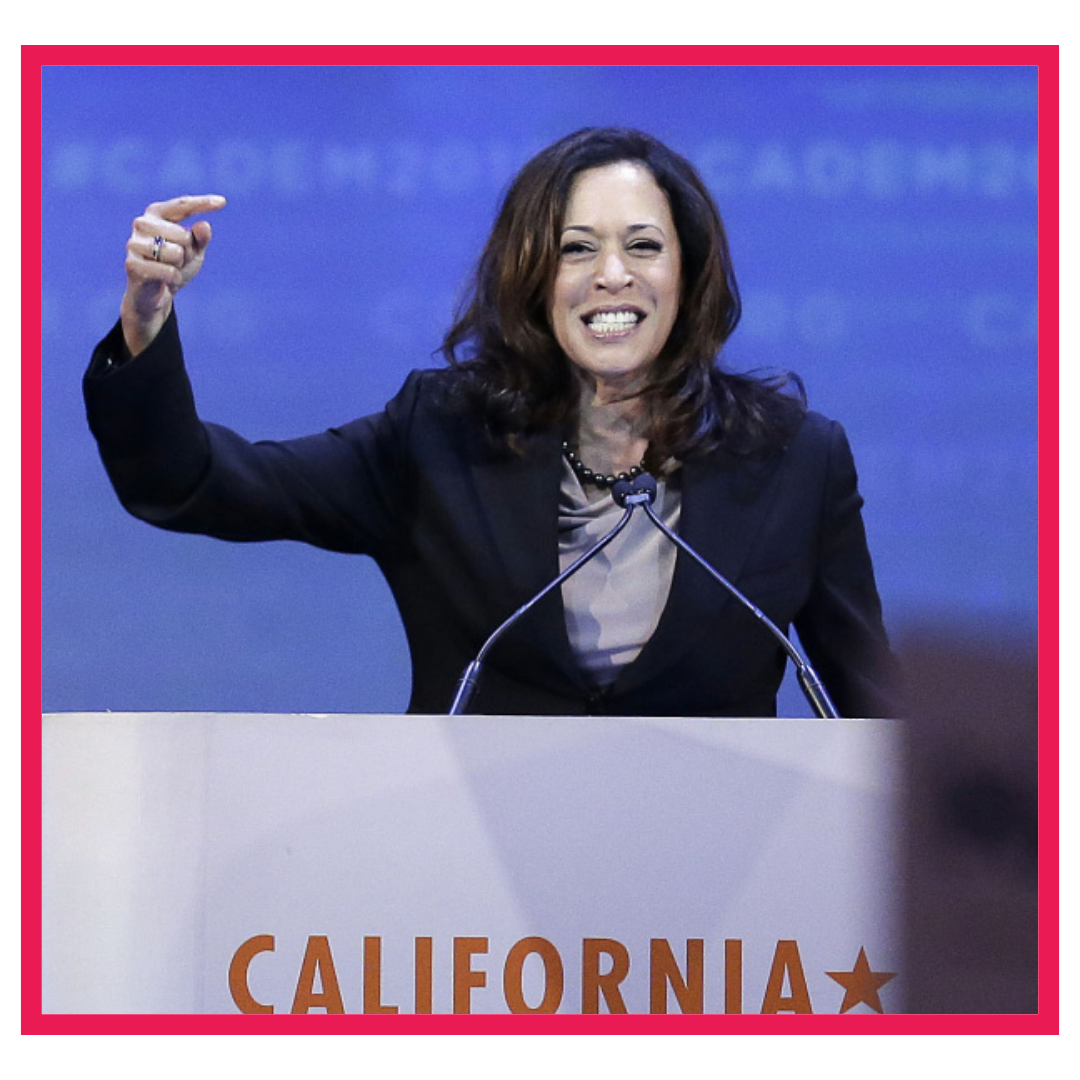 In the November 2016 election, Harris defeated Sanchez, capturing over sixty percent of the vote, carrying all but four counties. 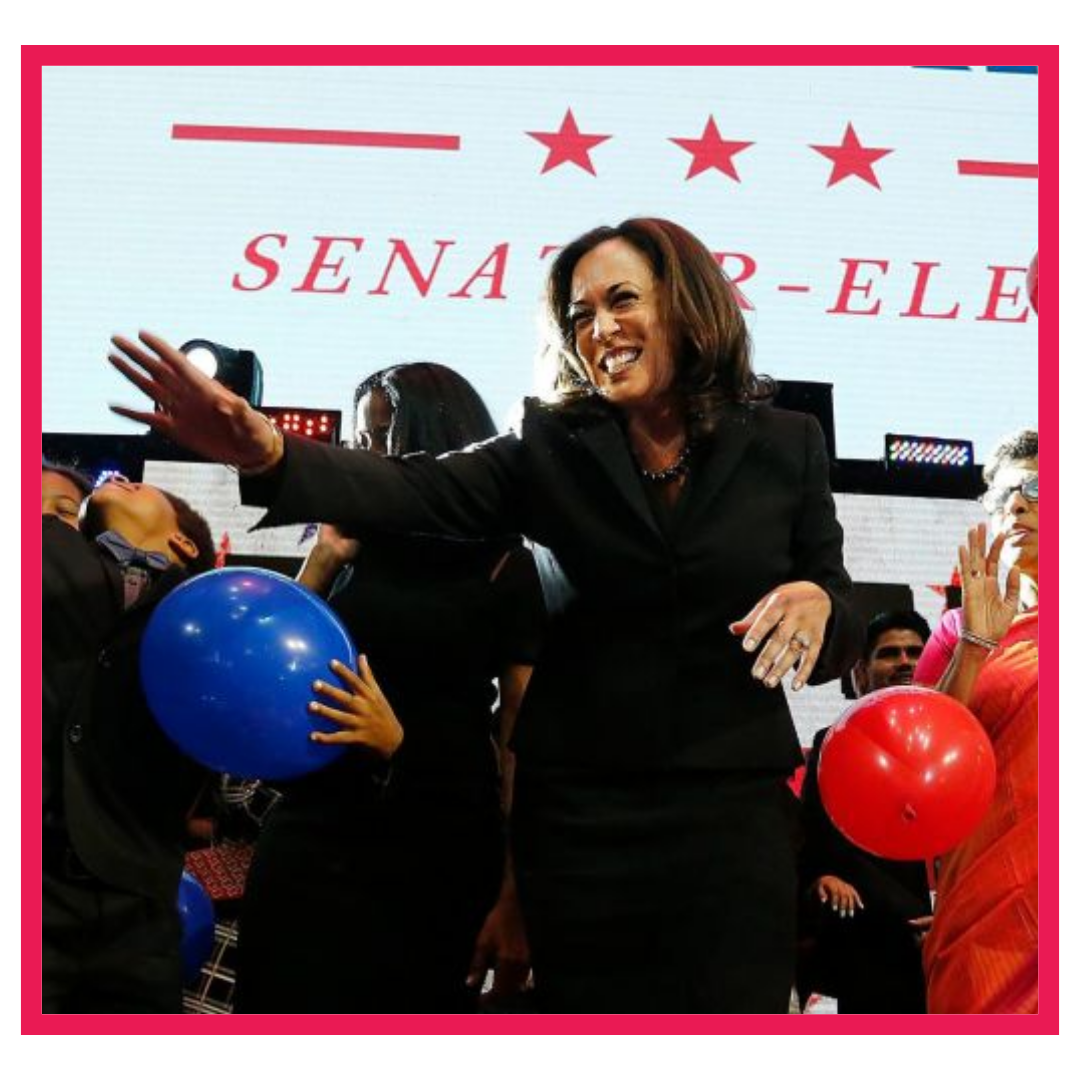 On January 21, 2019, Harris officially announced her candidacy for president of the United States in the 2020 United States presidential election. More than 20,000 people attended her formal campaign launch event in her hometown of Oakland, California. 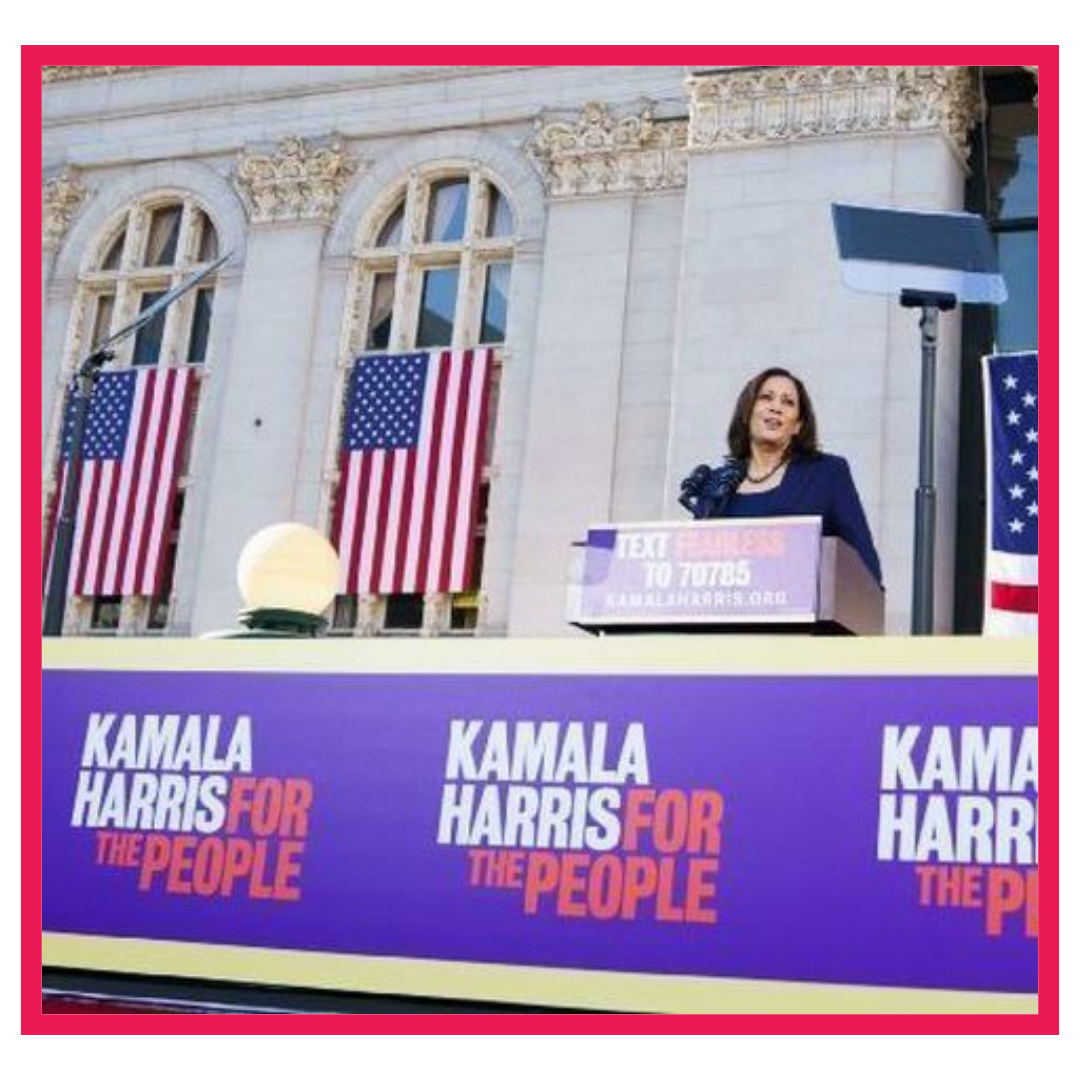 On December 3, 2019, Harris withdrew from seeking the 2020 Democratic nomination, citing a shortage of funds. In March 2020, Harris endorsed Joe Biden for president. 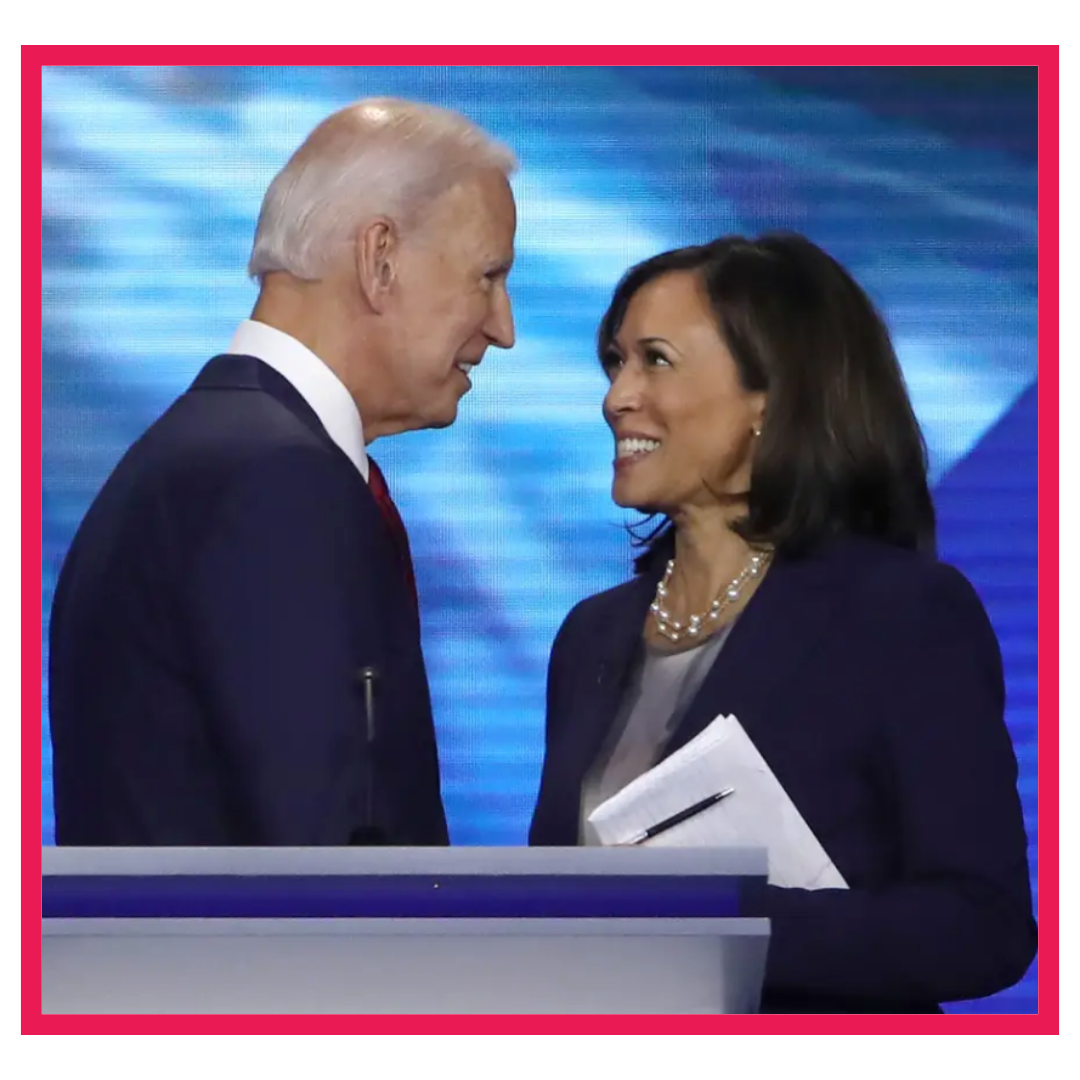 In May 2019, senior members of the Congressional Black Caucus endorsed the idea of a Biden–Harris ticket. 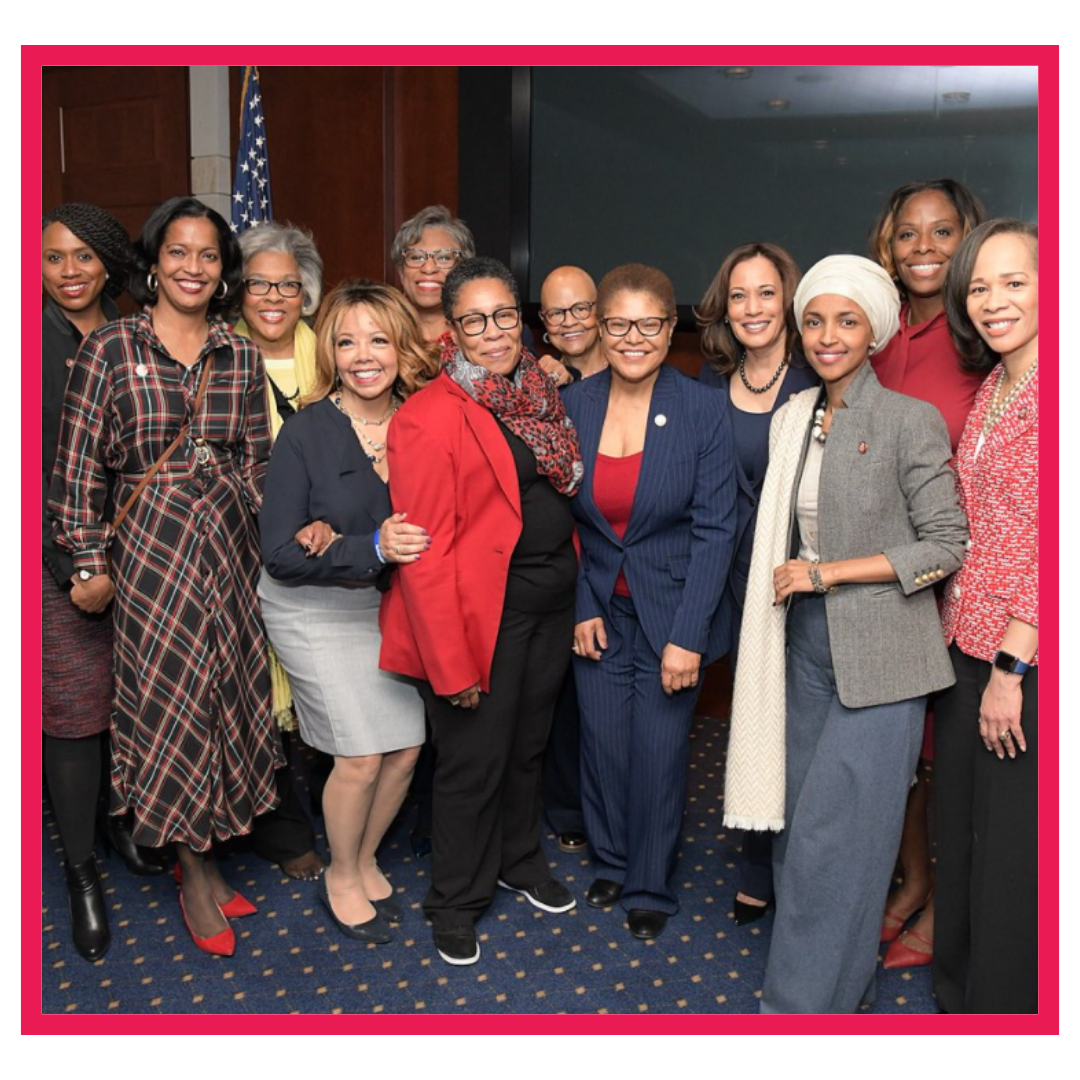 On August 11, 2020, Biden announced that he had chosen Harris as his running mate. She is the first African American, the first Indian American, and the third woman after Geraldine Ferraro and Sarah Palin to be picked as the vice-presidential nominee for a major party ticket. 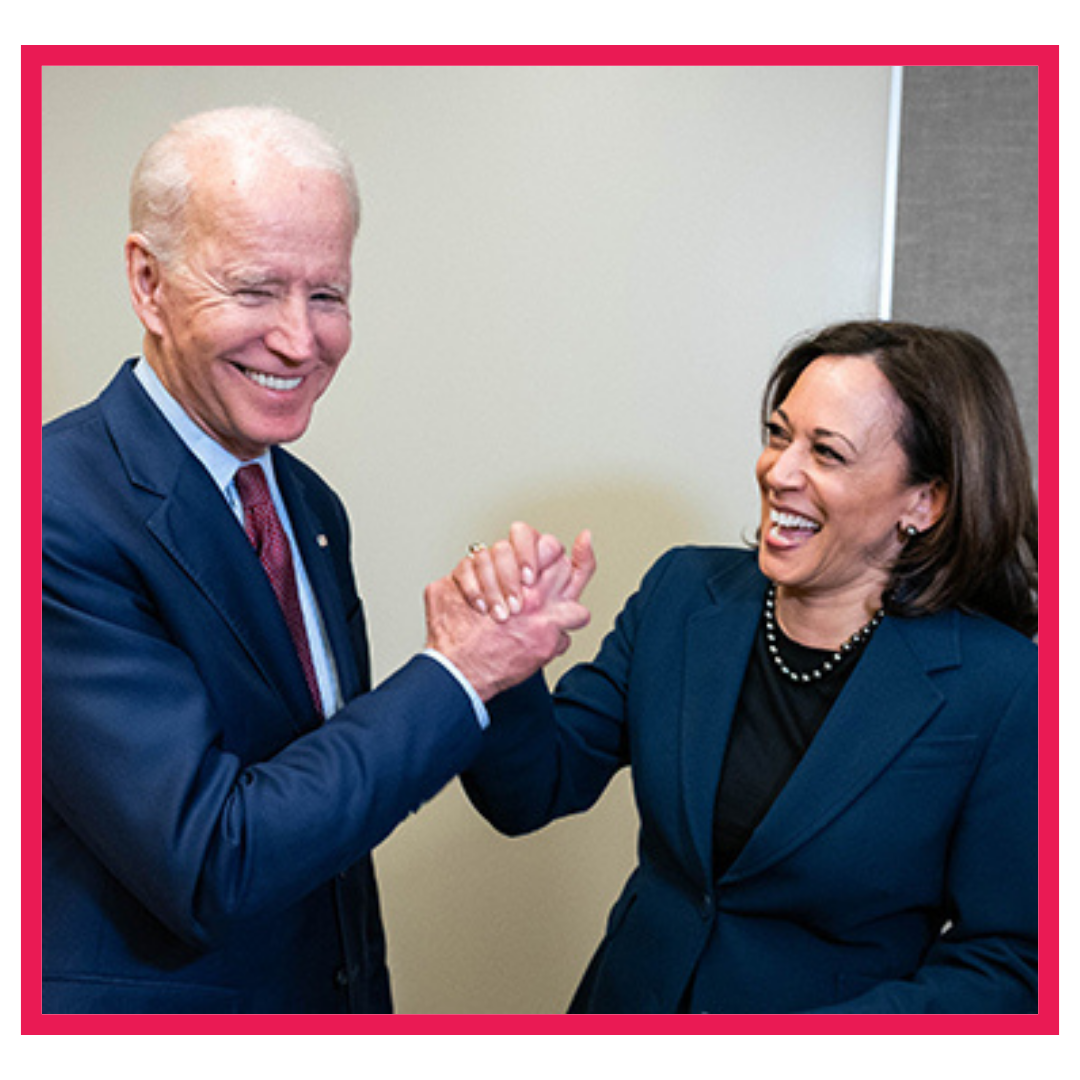 On November 7, 2020, Joe Biden and Kamala Harris are elected to be the next leaders of America. Harris is the first African American, the first Indian American and the first woman to serve as Vice President of the United States. 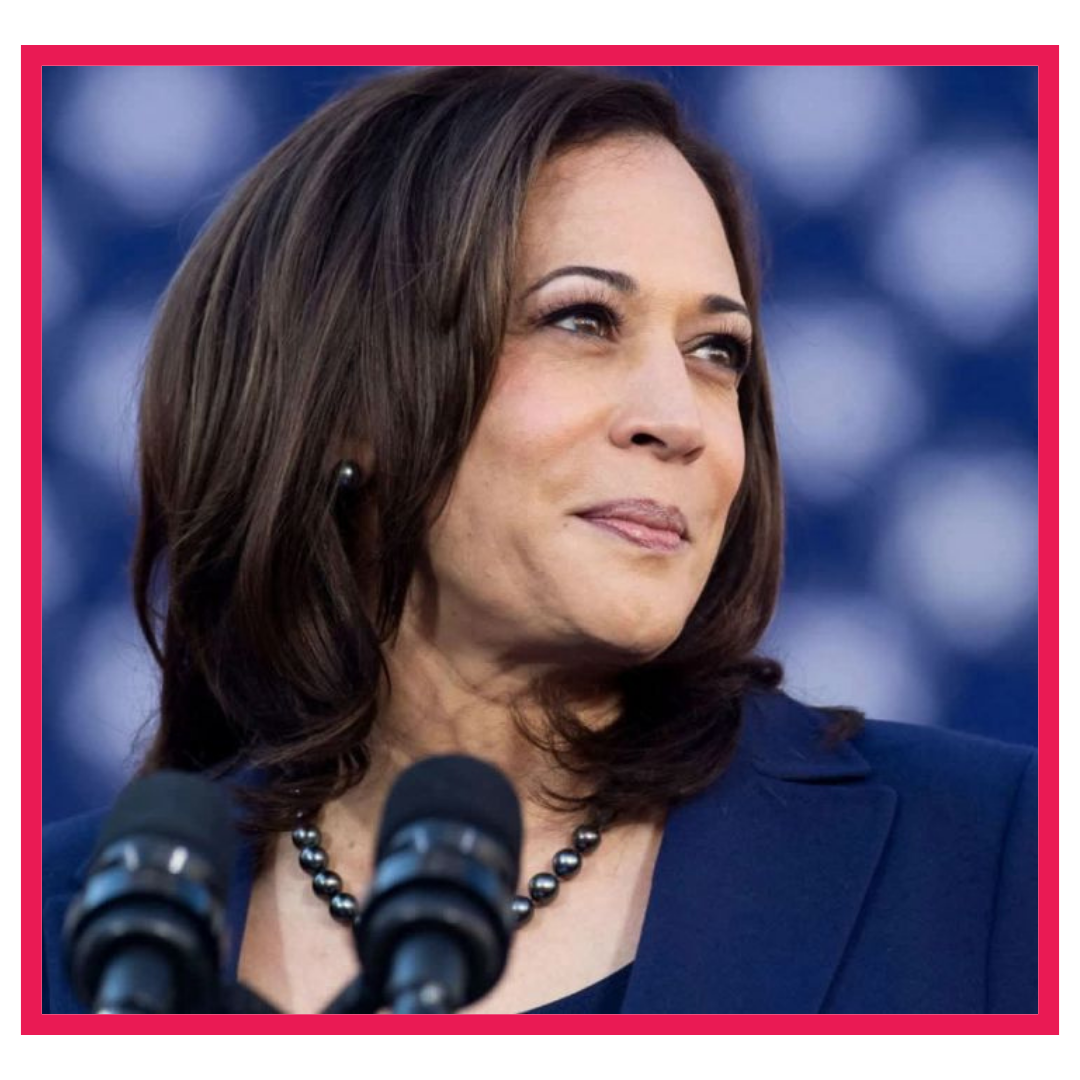